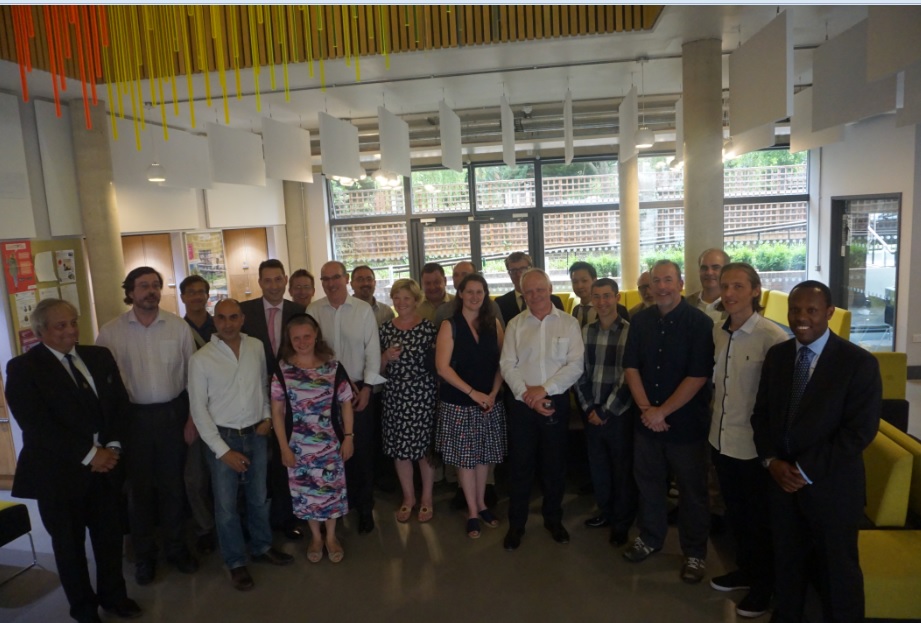 Friday 23rd June 2017 saw a welcome back to over 20 Old Priorians for their 25 Year school reunion. The festivities were held in The Cleugh Building (the new Sixth Form block) where it was the first opportunity for many returning OPs to see the fantastic new facilities that the Sixth Form now have as opposed to 25 years ago! As always, stories were told, memories recounted and a few names named. Thanks to Anne Majcherczyk-Olczak (OP 1990) who was our only female OP in attendance. OP Ladies of the 90s – where are you?

The highlight of the evening was the tour of school. Particularly delighted with seeing the Library again were Simon Vannuccini (OP 1992), Alistair Sharpe (OP 1992), Oliver Bradley (OP 1992) and Giulio Tedeschi (OP 1994) who took the opportunity to sit down at the old Mousemen desks and take a trip down memory lane. 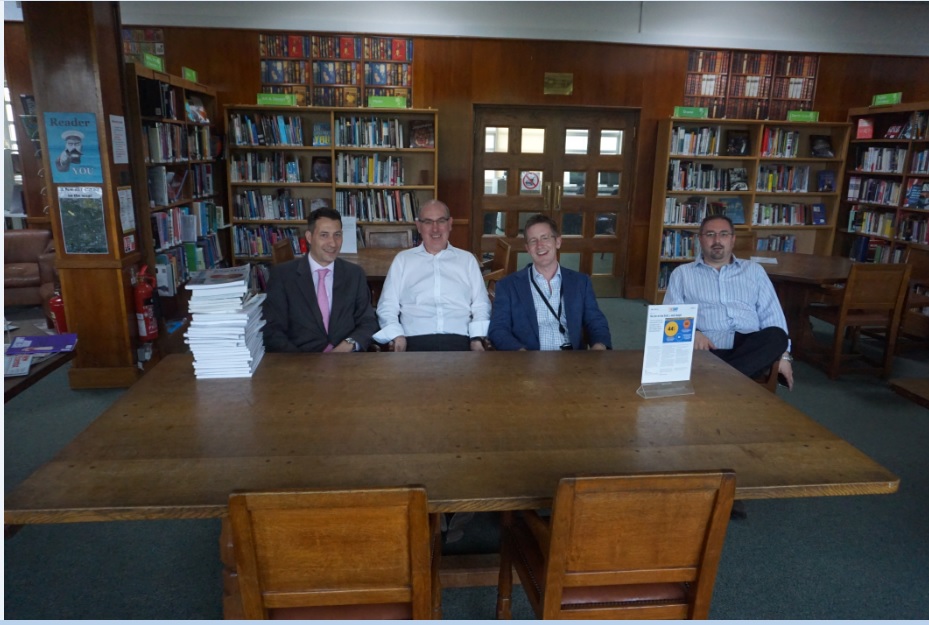 Some things never change! It was also a great opportunity to wish Norman Hull a Bon Voyage after 27 years of teaching at St Benedict’s. Andrew Johnson, Headmaster, led the toast to Norman in his speech to welcome OPs back to School. Many of our OPs were delighted to catch up with Norman and reminisce about their shared physics and karate adventures. Also in attendance was OPA President, Lewis Hill (OP 1975) supporting the evening alongside other teaching legends, Dicky Thomas and Katie Ravenscroft. 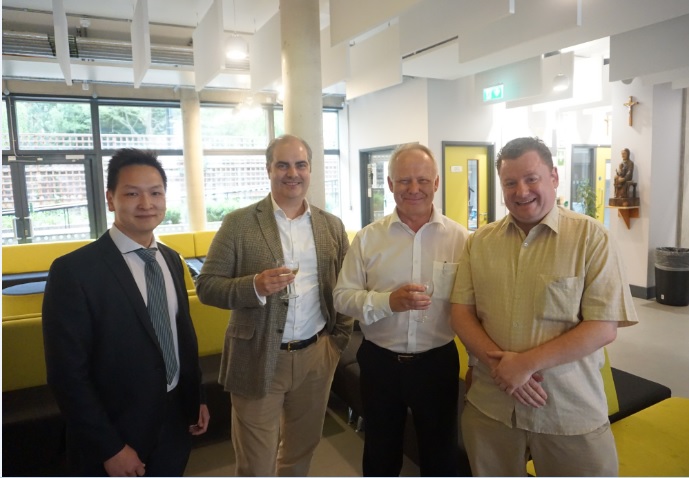