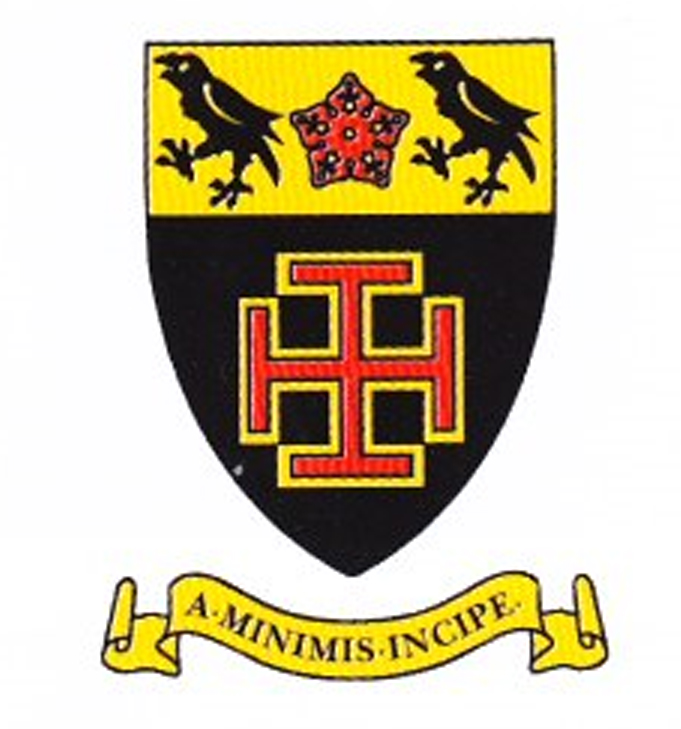 The Old Priorian Association was formed in 1927.

Initially, the Headmaster of Ealing Priory School (as St Benedict’s School, Ealing was called in those days) was also the President ot The Association.

From 1962 “Lay” Old Priorians were eligible for election as President of the Association: