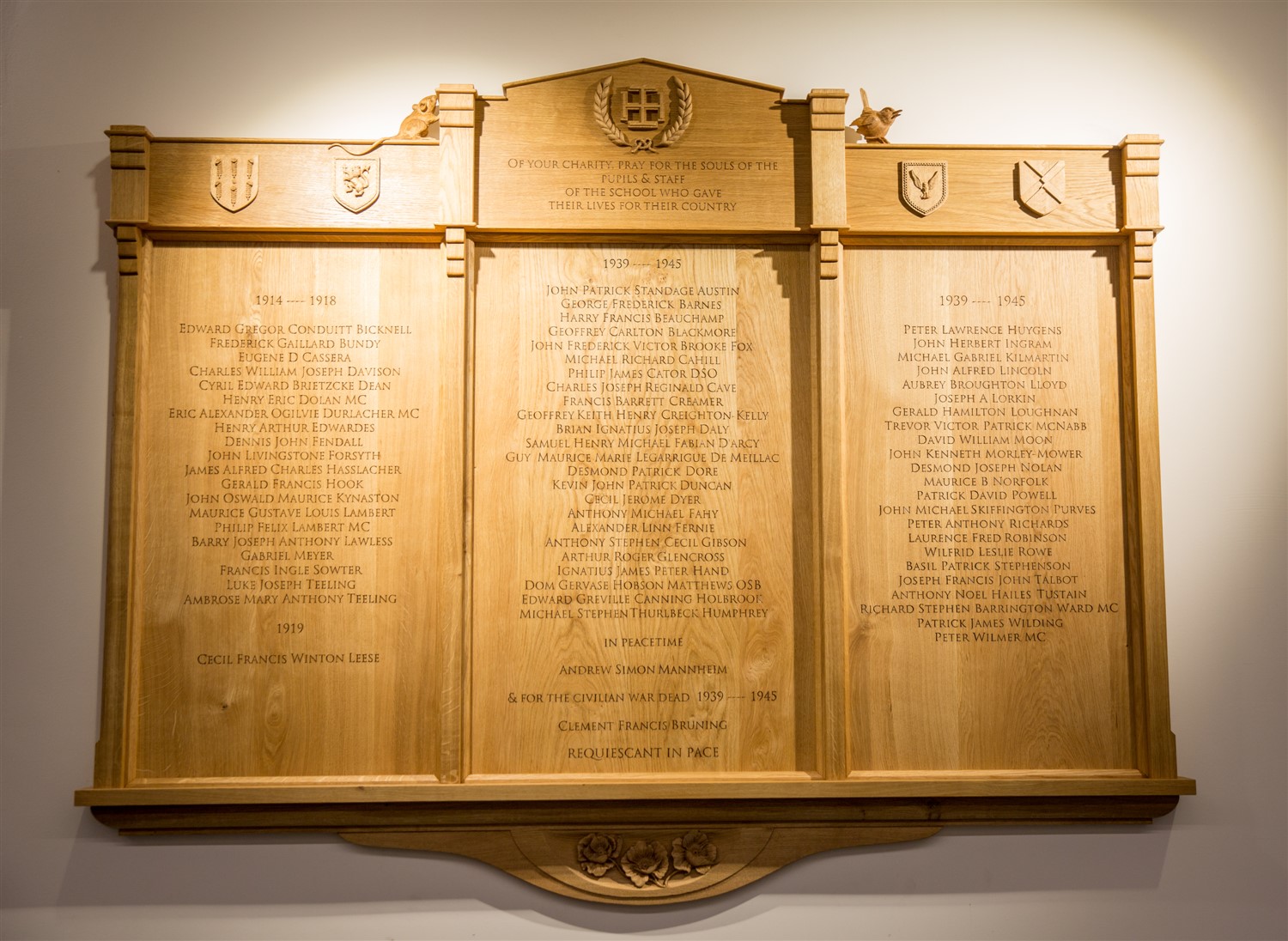 The Annual General Meeting of The Association followed by the Annual Memorial Mass were held at St Benedict’s School. An Annual Lunch followed at the Sports Centre, Perivale.

At the AGM annual reports were received and approved on the Association’s Council business through the past year, the financial state of the Association, the statistical analysis of current membership of 1829 and the sporting activities of the various OP sections.

The following Council was elected or confirmed in their appointment for the year 2021-2022:

Treasurer: The Bursar, St Benedict’s School was confirmed as the permanent Treasurer of the Old Priorian Association